ISHR President urges recognition of the genocide of the Pontos Greeks

Thanks to the Landeszentrale für politische Bildung Hamburg

(Bonn, 05.06.2020) One year after the 100th commemoration of the beginning of the final phase of the genocide of Greeks in the Pontos region and Asia Minor, the President of the International Council of the International Society for Human Rights (ISHR), Thomas Schirrmacher, has called for the recognition of the genocide of the Pontos Greeks by the Bundestag and the Federal Government of Germany. The estimated 770,000 deaths and millions of other victims as well as their descendants, many of whom also live in Germany, should no longer be ignored. 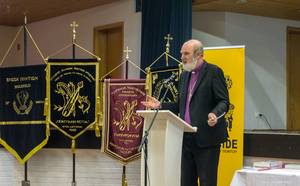 At the same time, on the occasion of the 101st day of commemoration on 19 May 2020, he thanked the Landeszentrale für politische Bildung Hamburg for publish-ing the groundbreaking work by Loukas Lymperopoulos ‘Die Pontosgriechen in Geschichte und Gegenwart’ (The Pontos Greeks in History and the Present), which demonstrates in detail why it is necessary to speak of a genocide (Hamburg, 2020, 289 p., ISBN 978-3-946246-28-2). Fortunately, the work is also available for down-load free of charge.

Unlike in the case of the Armenians, says Schirrmacher, who were supported by a worldwide lobby and an independent state – Armenia – the Pontos Greeks were forgotten for a long time because even Greece denied their fate. For in the period after the First World War, the Greeks living abroad were accepted in Greece in a way that violated human rights, and only now is the country coming to terms with this. It was only with the recognition of the genocide of the Pontos Greeks by the Greek parliament in 2004 and the preparatory work for it that the scientific re-appraisal actually began. It will only reach a certain completeness in 2020 with the new monumental book by Loukas Lymperopoulos.

The German Bundestag did not mention the Pontos Greeks in its important resolu-tion on the Armenian genocide of June 2, 2016, Schirrmacher criticised. Withal the year before, the then Federal President, Joachim Gauck, as well as the leaders of the churches in the central memorial service in the Berlin Cathedral had always mentioned Armenians, Assyrians/Aramaeans and Pontos Greeks in the same bre-ath in relation to the genocide, as did Pope Francis at the same time. The Euro-pean Parliament had already reproached Turkey for the genocide of all three groups on September 27, 2006 as part of the membership negotiations. 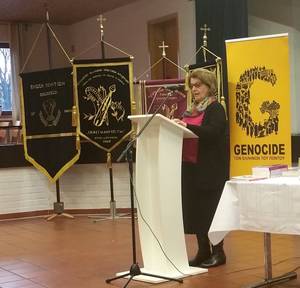 May 19, 2019 marked the 100th anniversary of the beginning of the final phase of the genocide against Greeks in the Pontos region and Asia Minor. To mark the occasion, the Associations of Greeks from Pontos of North Rhine-Westphalia, the Committee for the Promotion of the Reappraisal and Recognition of the Genocide in the Association of Greeks from Pontos in Europe (OSEPE) and the Institute for Diaspora and Genocide Research of the Ruhr University Bochum invited to a lec-ture by Thomas Schirrmacher “The Genocide of the Pontos Greeks: Lessons from History for Today” followed by a panel discussion at the Greek Orthodox Church Community in Düsseldorf.

On behalf of the three organisers, Anastasia Dick, Chairwoman of the Committee for the Promotion of the Reappraisal and Recognition of the Genocide in the As-sociation of Greeks from Pontos in Europe (OSEPE), gave a laudatory speech, which she has only now made available to the public.

In addition, Sylvia Pantel (CDU), Member of the Bundestag for the constituency of the venue, supported the cause of the Pontos Greeks by making a statement. In addition, a panel discussion took place between the speaker, Prof. Dr. Thomas Schirrmacher, and Dr. Kamal Sido, consultant for ethnic, religious, linguistic minori-ties and nationalities of the Society for Threatened Peoples (Göttingen), and Prof. Mihran Dabag, Institute for Diaspora and Genocide Research at the Ruhr Universi-ty Bochum. 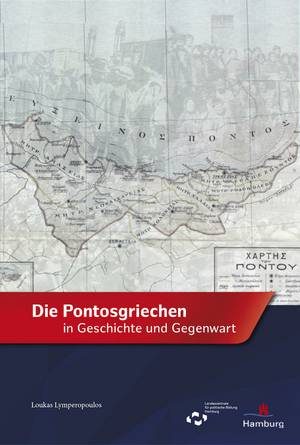 4:05 p.m.: Greeting, Ilias T. Mavridis, Chairman of the Association of Greeks from Pontos in Düsseldorf e.V.

4:20 p.m.: Speech by Anastasia Dick, Chairwoman of the Genocide Commit-tee of the Greeks from Pontos in Europe

4:25 p.m.: Lecture “The Genocide of the Pontos Greeks: Lessons from history for today”, Prof. Dr. Schirrmacher

5:50 p.m.: Closing remarks, Dimitrios Konstantinidis, Chairman of the Associa-tion of Greeks from Pontos in Cologne e.V. 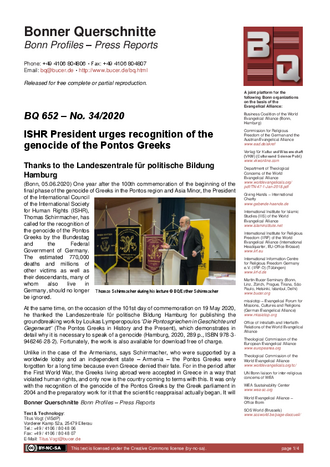 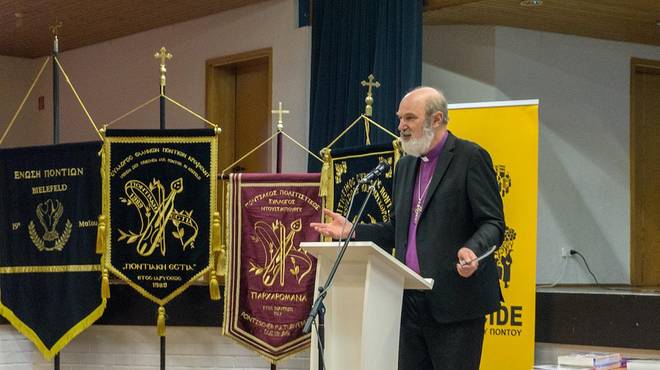 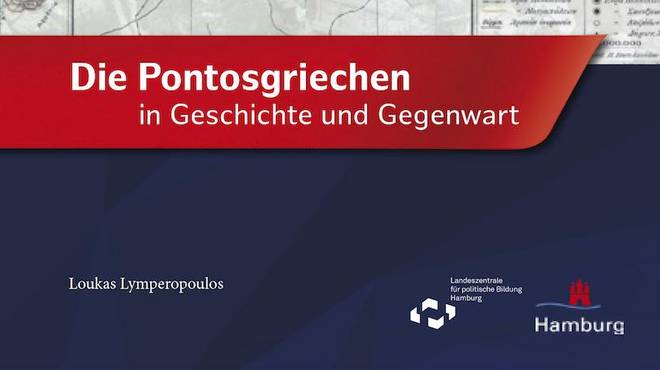 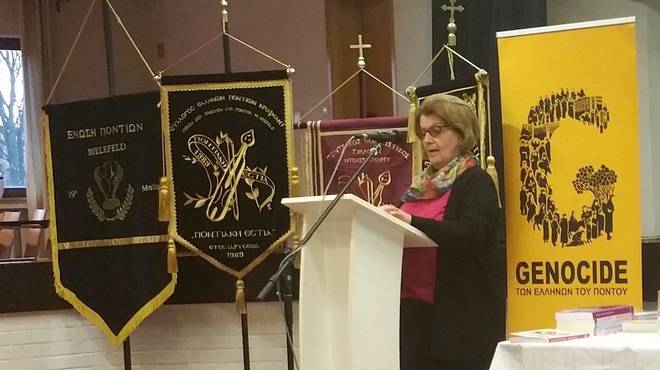 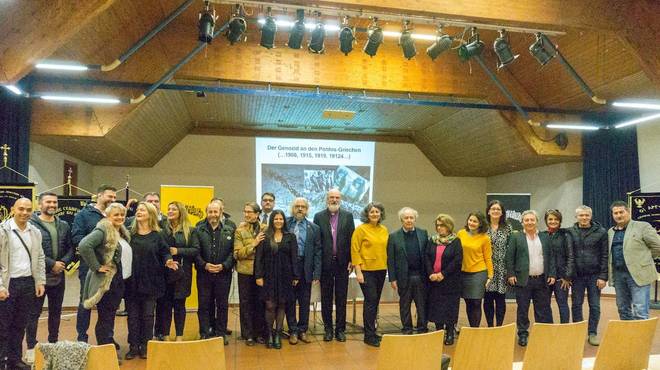 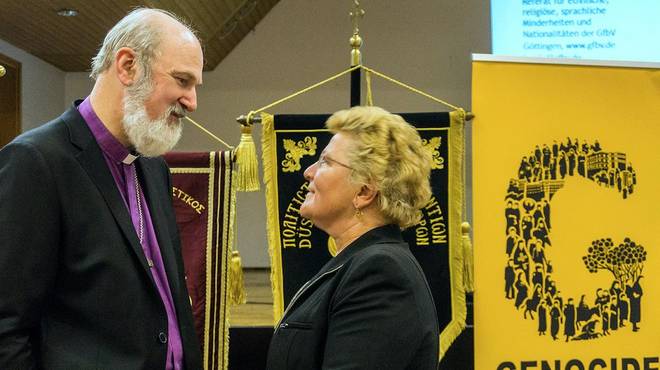 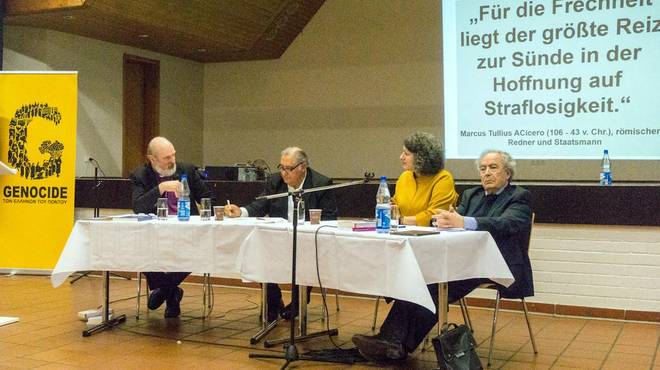 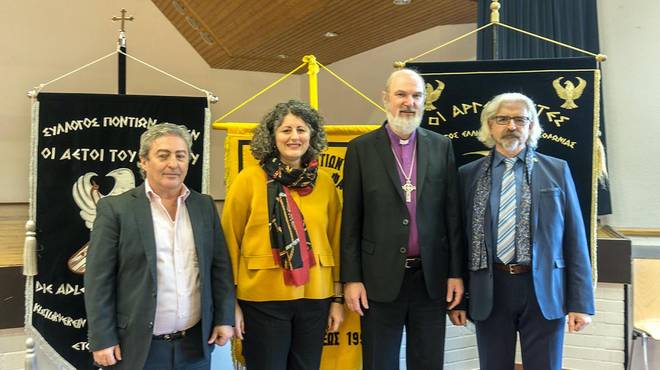 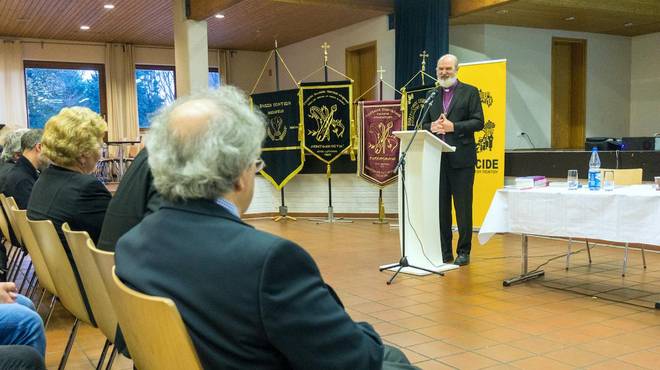