(Bonn, 07.08.2020) During a first working visit of the leadership of the Central Council of Oriental Christians in Germany e.V. (ZOCD) at the Office of the Evangelical Church of Bavaria in Munich, the Bishop of Bavaria and Chairman of the Council of the Protestant Church in Germany (EKD), Prof. Dr. Heinrich Bedford-Strohm, pledged his support to the ZOCD, especially when it comes to the individual situations of Christians in the Near and Middle East. 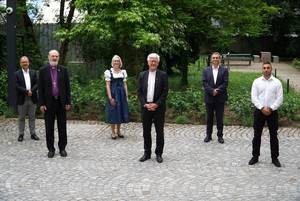 The advisory council chairman of the ZOCD, Bishop Schirrmacher, thanked the regional bishop Bedford-Strohm for the long-time cooperation of consistory Hans-Martin Gloël in the advisory council and for his willingness to be a member of it again in the new period. He said that the ZOCD is very interested in cooperation with the German churches, and that this applies in particular to the Bavarian churches, since the ZOCD has its headquarters there.

The meeting between Bishop Heinrich Bedford-Strohm, two department heads of the ELKB, the two chairmen and the chairman of the advisory board of the Central Council of Oriental Christians in Germany involved the presentation of the new board of the ZOCD as well as the exchange about the current situation of the Oriental Christians in Germany, but also in their native countries like Turkey, Syria, Iraq, Lebanon and Egypt. In particular, the question was discussed in which way the Protestant Church in cooperation with the ZOCD could effectively help and assist persecuted Christians and other minorities. Various current cases of persecution of Christians were discussed. Bishop Bedford-Strohm asked that the ZOCD forward well-documented cases to him in the future so that he could provide support.

Nevertheless, the Bavarian bishop pointed out, public advocacy is often counterproductive, as it can put the Christians concerned in danger all the more. Therefore, it sometimes seems advisable to work in the background to help the suffering brothers and sisters.

The representatives of the ZOCD highlighted the sometime tense relationship between Oriental Christians in the homeland and in the diaspora. Intra- and interdenominational solidarity also sometimes leaves much to be desired. Nevertheless, a process of rapprochement among the seven Oriental churches could be witnessed in recent years. The ZOCD sees one of its main tasks in promoting the unity of the different groups. 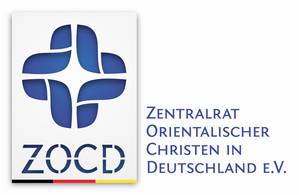 In the eyes of the ZOCD, there is no contradiction between successful integration in Germany and the simultaneous cultivation of one’s own history, religion, language and tradition. There are numerous examples of this.

The problematic development, according to which populist currents have repeatedly tried to appropriate members of the ZOCD or persons close to the ZOCD for their political interests and goals, was also discussed. The representatives of the ZOCD underlined the clear demarcation of the Central Council from right-wing populist positions, which for example questioned the religious freedom of Muslims in Germany.

The Central Council expresses its sincere thanks for the roughly two-hour discussion, which was attended by the following persons:

The seat of the Church Council and the Church Office of the ELKB is located in the historic ensemble of buildings on Katharina-von-Bora-Strasse in Munich. The ELKB comprises 2.33 million parishioners (as of December 31, 2018) in 1,537 parishes. 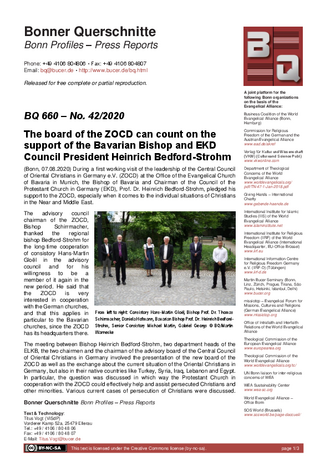 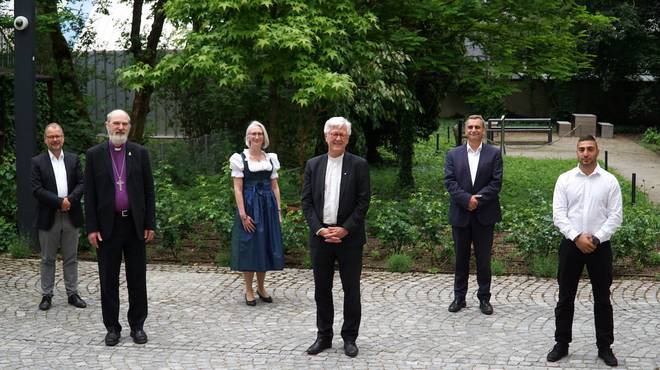 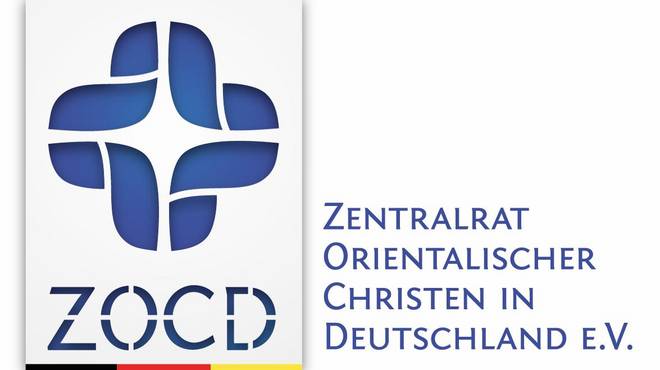