(Bonn, 12.11.2021) The Secretary General of the World Evangelical Alliance (WEA) Bishop Dr Thomas Schirrmacher visited the âMuseum of the Bibleâ on a recent trip to Washington, DC, enjoying a guided tour and meeting with Chief Executive Officer Harry M. Hargrave. The centrally-located museum that opened four years ago offers a variety of exhibits and experiences aimed at making the Bible more accessible to Christians and non-Christians alike. 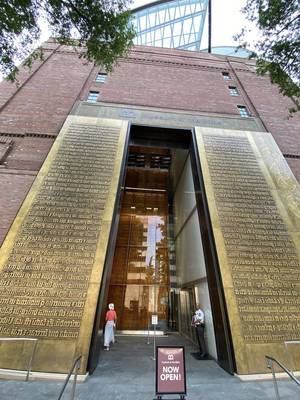 After visiting several exhibits and a guided tour by Chief Curatorial Officer Prof. Dr. Jeffery Kloha, Schirrmacher commented that âthe museum is really not meant for the pious â even if they also wonât be disappointed! Rather it is made for everyone, so that the ordinary American or international visitor who comes to see Washingtonâs many famous museums would increasingly include the Museum of the Bible in their list of âmust-see placesâ.â

Accompanied by his wife Dr Christine Schirrmacher, Archbishop William Mikler and WEA Chief Communications Officer Timothy K. Goropevsek, Schirrmacher then met with Mr. Hargrave who was instrumental in securing the museumâs central location at the time it was purchased and in 2019 became its CEO. Schirrmacher noted the museumâs important role and unique contribution to helping Christians and non-Christians better understand the history of the Bible itself and also the story of salvation it contains. He also expressed his appreciation to the Green family of Hobby Lobby for their vision and long-term commitment to the Bible and its trustworthiness, which are both very close to the heart of evangelicals.

The eight-story, 430,000 square-foot museum is located three blocks from the United States Capitol. It has been designed by the lead architect group that created the International Spy Museum, the Smithsonianâs National Museum of the American Indian, and the National Museum of African American History and Culture. The museumâs sixth floor also has some phenomenal views of the Capitol building, the Library of Congress, and the Washington Monument. 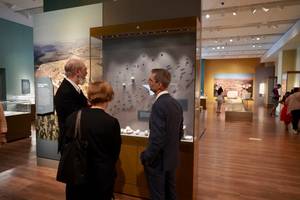 In addition to its own exhibits and immersive, personal experiences, the museum includes a number of pieces on loan from the Vatican museum and the Vatican library, as well as the Israel Antiquities Authority (IAA) that has a 20-year agreement with the museum to supply artifacts for the fifth-floor exhibit space, marking the first time the IAA has agreed to a permanent exhibit of artifacts outside of Israel. An entire floor of the museum is dedicated to the notable role of the Bible in the history of the United States, making it one of the great museums of American history near the Capitol.

âThe museum came up with some very creative and excellent ideas,â Schirrmacher said reflecting back on the visit: âThere is an exhibit dedicated to the famous hymn âAmazing Graceâ. It tells the story of redemption of its author, the former slave trader turned Anglican pastor John Newton. And it features original record sleeves of albums by artists who covered the song, including Elvis Presley, Janice Joplin, and Bob Dylan.â

Schirrmacher pointed out that historians Kelly Gannon and Kimberly Wagner described the Museum as a âtestament to the power of Evangelical impulses tempered by a desire to legitimate the Bible as a centerpiece of conversation in American life,â and said: âI couldnât agree more!â 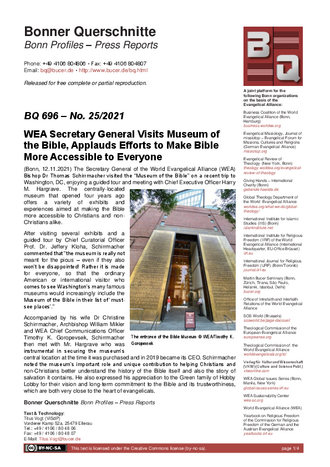 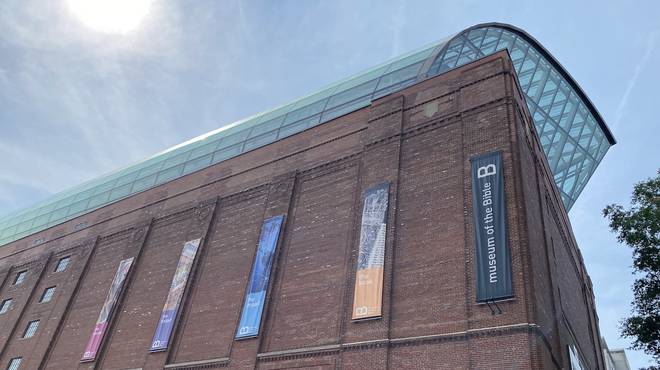 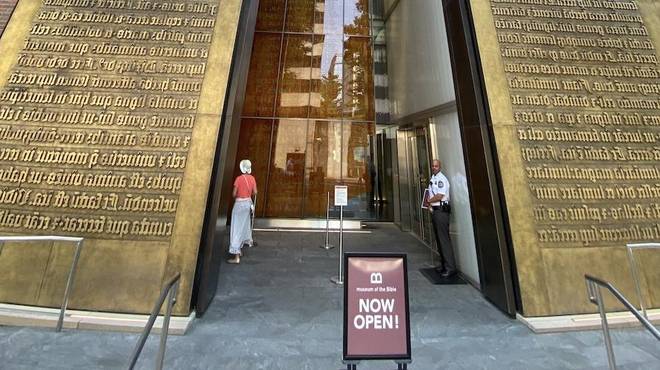 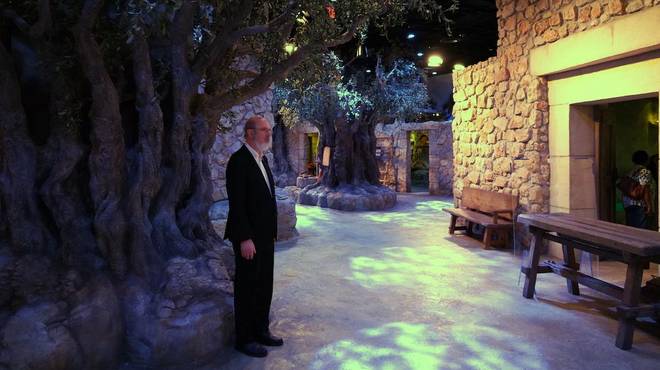 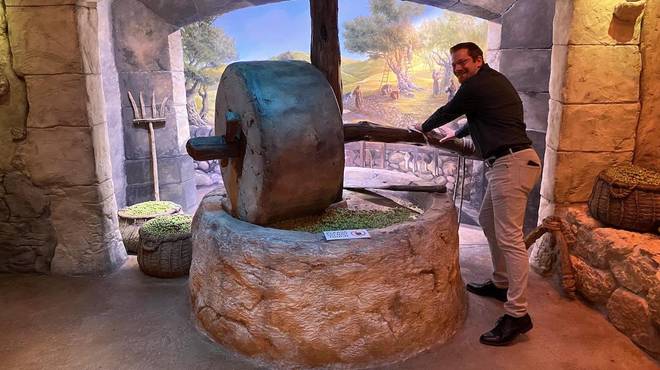 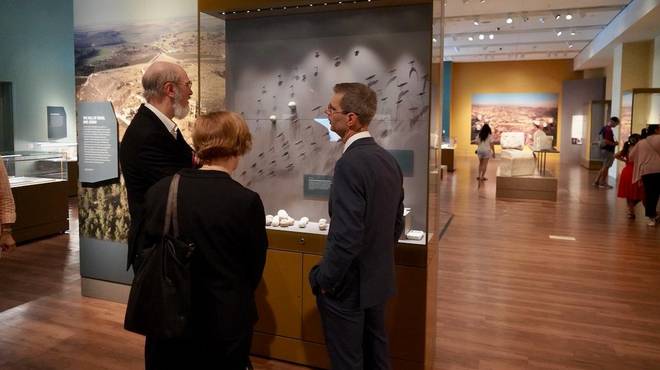 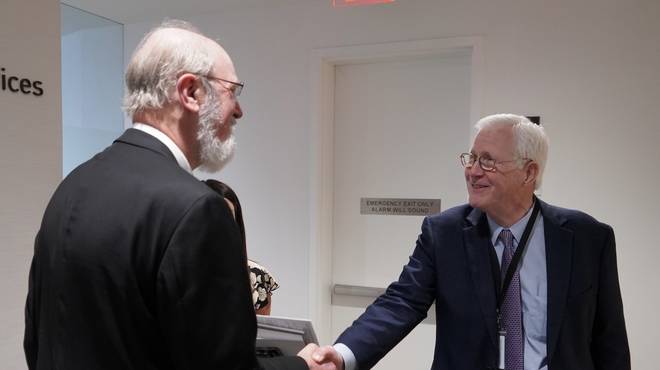 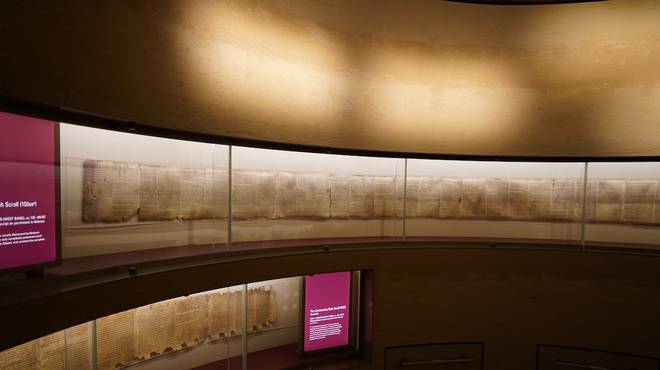 Replica of the Dead See Rolls exhibition the “The Shrine” in Jerusalem © WEA/Timothy K. Goropevsek 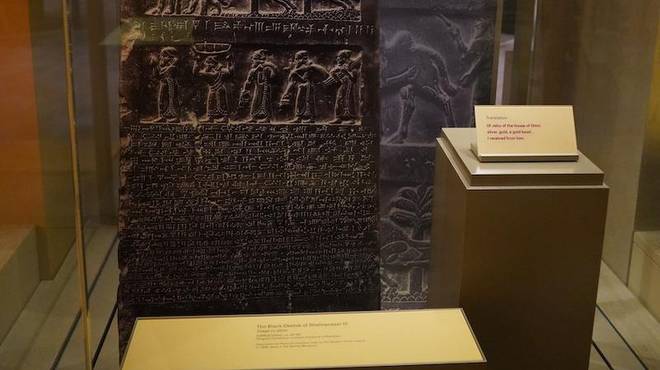 Mention of Israel’s King Jehu on a stele of Shalmaneser III from Nimrud, 827 BC © WEA/Timothy K. Goropevsek 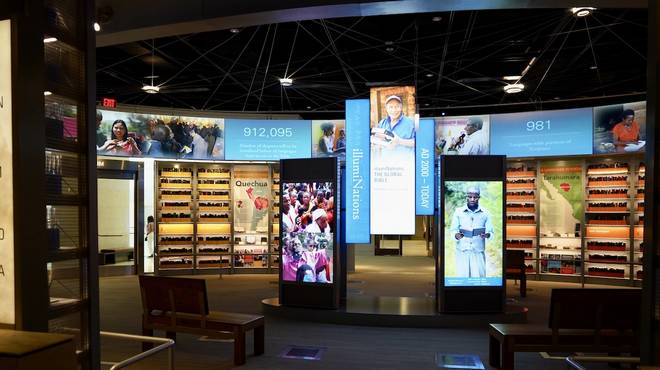 Information point on all Bible translations in the world © WEA/Timothy K. Goropevsek