Singers from Allendorf at Holocaust memorial event in Jerusalem

(Bonn, 24.05.2022) The well-known singer and songwriter Siegfried Fietz from Greifenstein-Allendorf sang together with his son Oliver at the Holocaust memorial Yad Vashem in Jerusalem. 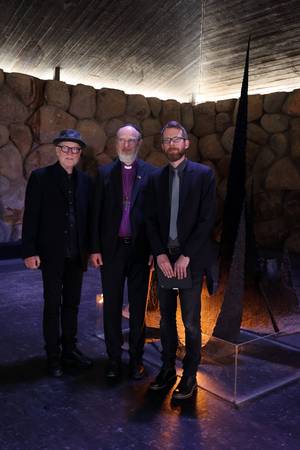 The reason for Fietz’s trip was Israel’s commemoration of the beginning of the Holocaust 80 years ago, which claimed the lives of six million Jews fell victim. Father and son Fietz accepted an invitation from the General Secretary of the World Evangelical Alliance, Thomas Schirrmacher, a native of Giessen.

The program of the six-day trip to the Holy Land also included a reception by Israeli President Yitzchak Herzog. This was touched by Fietz’s commitment. “The trip was a moving moment for me, one of my highlights in life,” the 75-year-old summarizes his impressions. “Hitler and his henchmen did terrible things and 80 years ago at the Wannsee Conference they decided to extermination of the Jews,” said Siegfried Fietz. He was pleased that 80 years later he could contribute to reconciliation with his songs contribute to reconciliation. 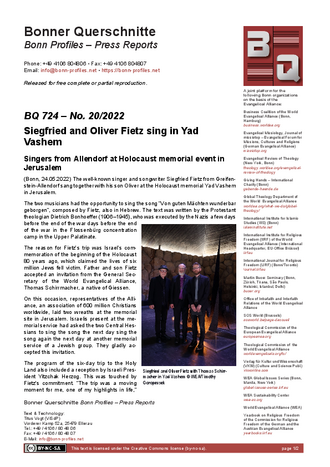 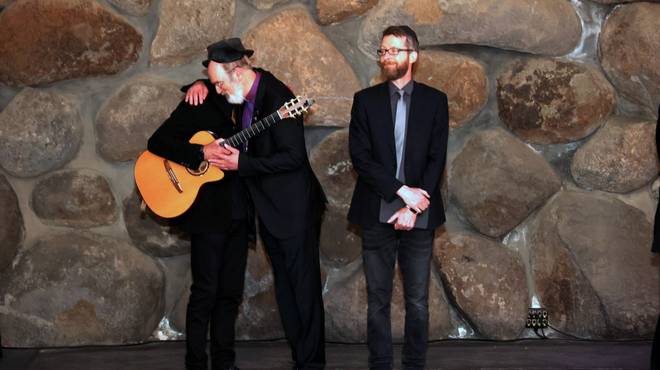 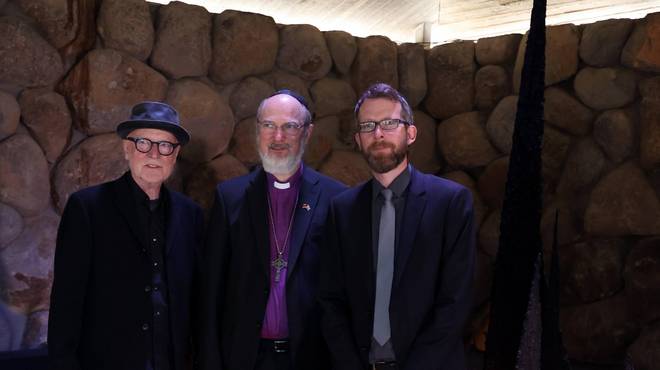