Thomas Schirrmacher recommends the study of the documents

(Bonn, 24.02.2020) Thomas Schirrmacher, Associate Secretary General for Theological Concerns, recommends the study of the Minutes of the Meeting in Nanjing, China, 13–19 June 2019 of the World Council of Churches Commission on Faith and Order (Faith and Order Paper No. 227, Geneva, ISBN 978-2-8254-1705-9), that just were published. Schirrmacher is part of the commission as Consultant. 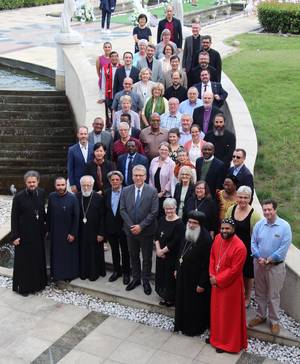 “There is a wealth of material to study in the minutes. Everybody concerned about the future of ecumenical relations should especially follow the papers of the study groups, that map the growing friction on moral issues between and within churches around the globe and trying to find ways to discuss the relevant topics in peaceful dialogue,” Schirrmacher said. He thanked the World Council of Churches (WCC) and especially the Moderator of the commission, Rev Dr Susan Durber, and its Secretary, Rev Dr Odair Pedroso Mateus, for the good cooperation between the Theological Commission of the WEA and the Faith and Order Commission of the WCC.

The Faith and Order Commission has 49 Commissioners, four Consultants and one minute-taker from 33 countries in five continents representing all main streams of Christianity.

From 12–19 June 2019, in Nanjing, China, the Commission held its biannual plenary meeting, hosted by the China Christian Council. During the meeting the Commission discussed the results of the work of its three study groups on the Pilgrimage of Justice and Peace, Ecclesiology and Moral Discernment in the Churches. With the Nanjing meeting the Commission entered into the final phase of its current mandate that will expire with the next general assembly of the WCC, scheduled for September 2021 in Karlsruhe, Germany. 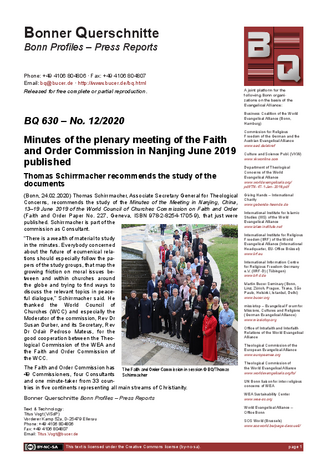 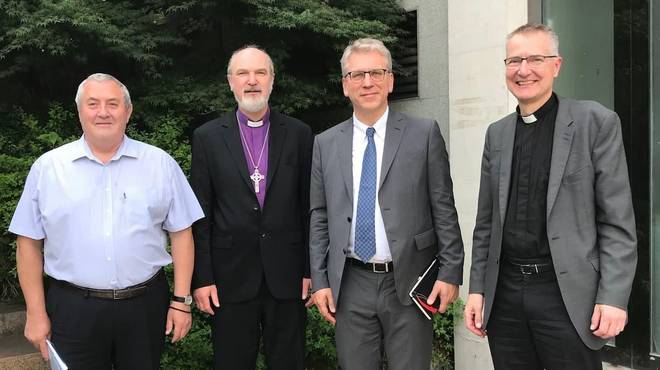 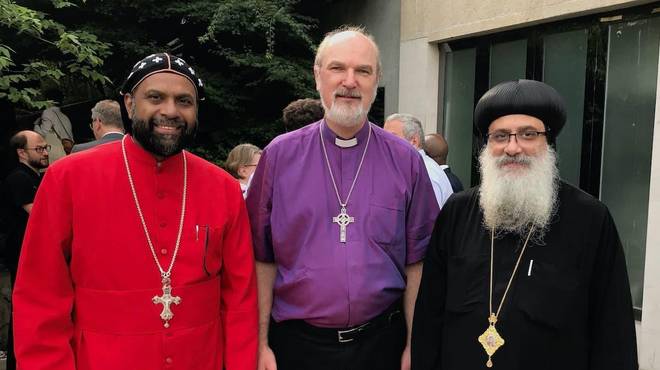 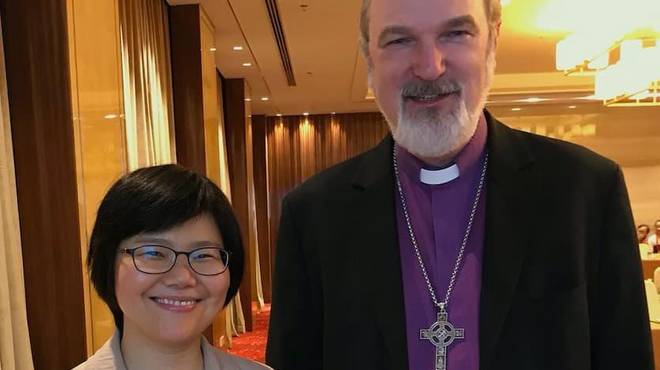 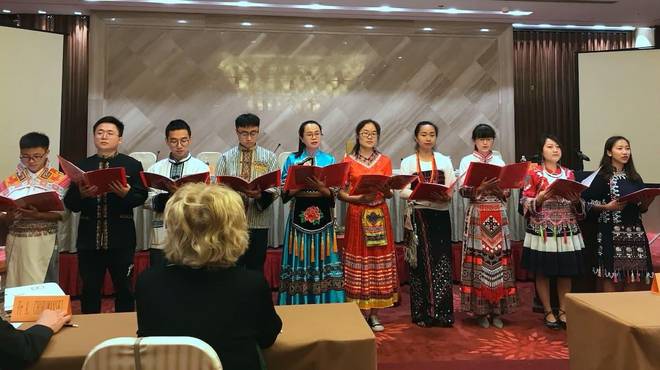 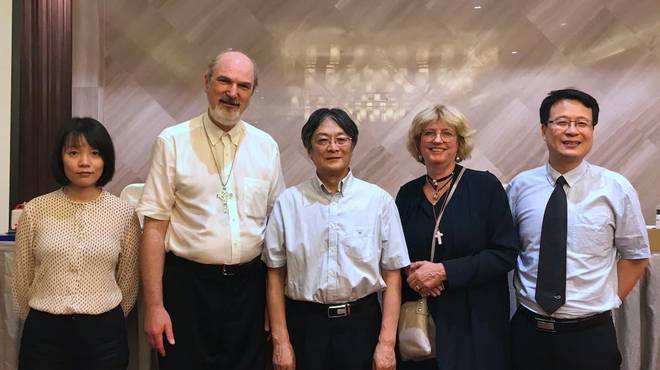 The Faith and Order Commission in session © BQ/Thomas Schirrmacher 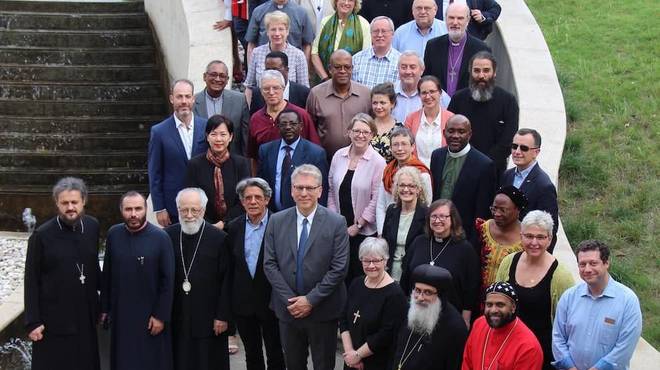 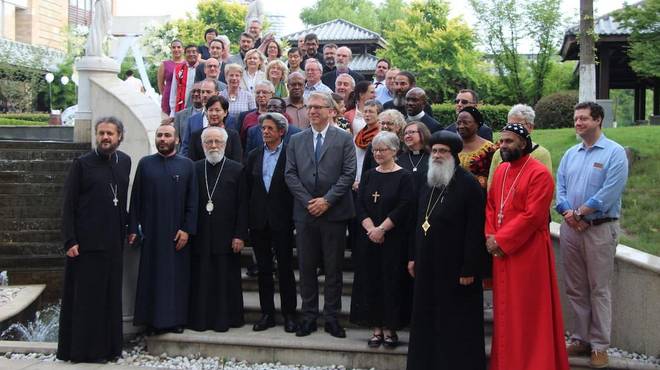 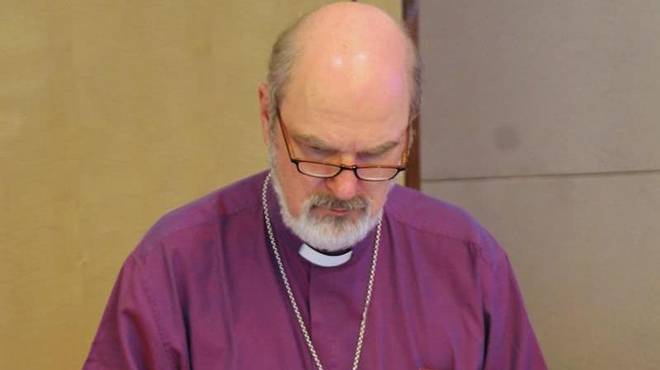 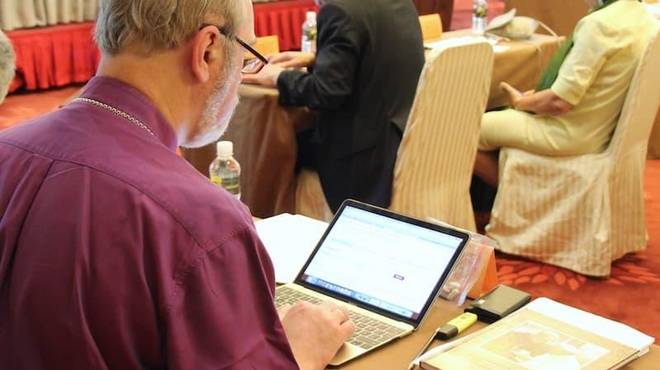