(Bonn, 11.02.2020) The President of the International Council of the International Society for Human Rights (ISHR), Thomas Schirrmacher, gave a lecture on “Human Trafficking – The Return of Slavery” in Lecture Hall XII of the University of Cologne at the invitation of the student association ‘campus connect’. 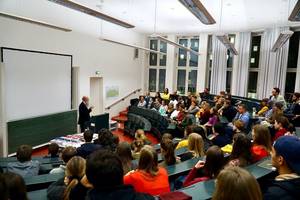 According to Schirrmacher, “almost all countries of the world have tough laws and penalties against rape, torture and kidnapping or deprivation of liberty”. Forced prostitution covers all three crimes, but is treated much more negligently and punished mildly. Men who use the services of foreign prostitutes should be aware “that there is a high statistical probability that they are involved in these three crimes”.

Using startling facts, he pointed out how widespread and “normal” a criminal parallel world exists in Western societies, in which thousands of young women – often also young men – have to “work” in slavish conditions against their will. Often they would have to be ready 20 to 30 times a day for everything that “customers” want. Many were lured from abroad with false promises, driven into staged debt traps, threatened and exploited. Europe was the centre of these machinations, Germany a main hub. It has the structure of an “industry” in which dizzying sums are earned, which are taken in by the mafia systems – the abused women have virtually no share in these profits. 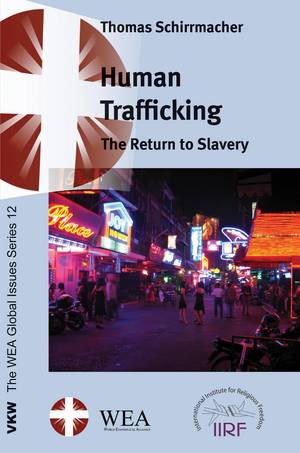 Book suggestion on the topic: 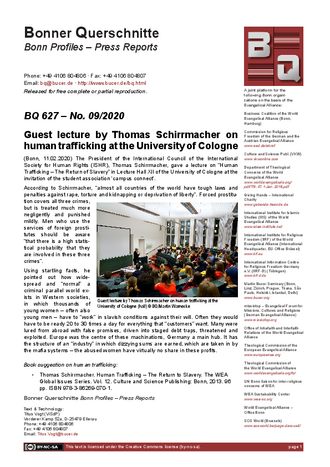 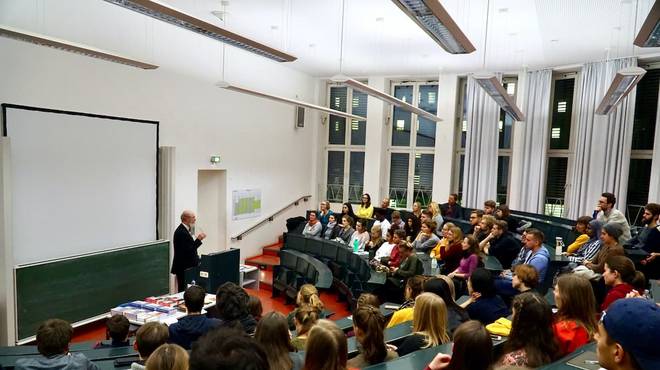 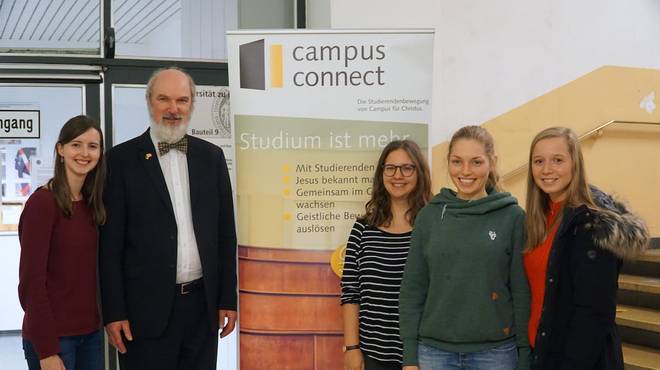 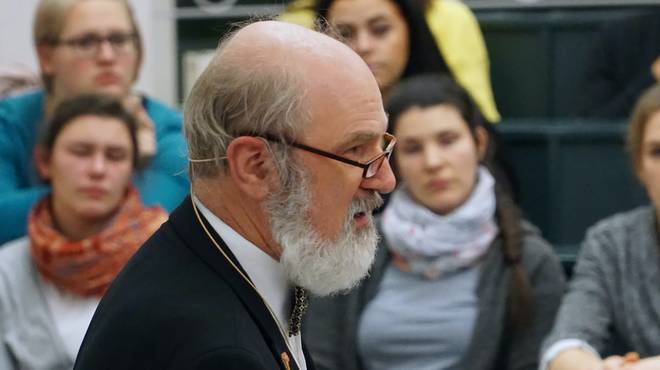 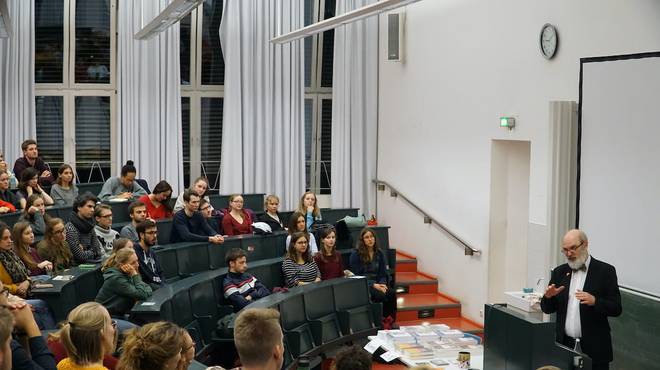