On the trails of the first missionaries in Hawaii

(Bonn, 07.02.2020) Christine and Thomas Schirrmacher from the leadership team of the World Evangelical Alliance (WEA) visited the Hawaiian islands of O‘ahu and Hawaii/Big Island on the trails of the first Christian missionaries. 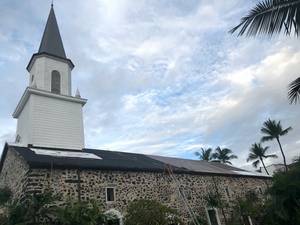 “Since my work on my dissertation about Theodor Christlieb (1833–1899) and his role model, Rufus Anderson (1796–1880), whose main work was a historiography of the beginnings of the mission on Hawaii, at that time still called the Sandwich Islands, it has been a dream of mine to visit the places of the beginnings of Christianity on Hawaii one day,” says Thomas Schirrmacher. Rufus Anderson was director of the American Board of Commissioners for Foreign Missions (ABCFM). Schirrmacher published some writings by and about him in German in 1993.

On Hawaii/Big Island, the German visitors visited the oldest church in Hawaii in the coastal town of Kailua-Kona, the Mokuaikaua Church, built by local Christians between 1835 and 1837, whose preceding building was built in 1820 by the first missionaries on the Sandwich Islands.

In Honolulu, they visited the Kawaiaha‘o Church, O‘ahu, built in 1836–1842 by the first Christians with 14,000 slabs of coral rock from an offshore reef, surfaced by divers. 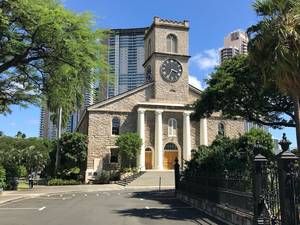 They also visited the third oldest church of Hawaii, the catholic cathedral built in 1840–1843.

The headquarters of the first Sandwich Islands Mission 1821–1863, whose three houses were built in 1821, 1831 and 1841, are now known as the Hawaiian Mission Houses (Historic Site and Archives) Museum. The journey of the missionaries by boat took 165 days in 1819/1820. “Most impressive to me,” said Schirrmacher, “was the old printing press on which the first Bible translation was printed.” 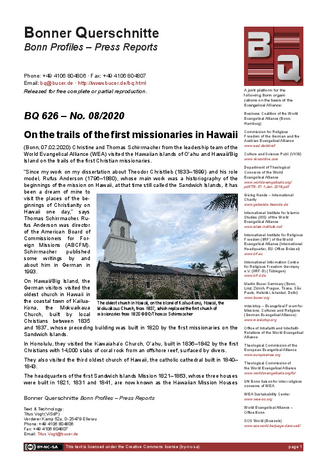 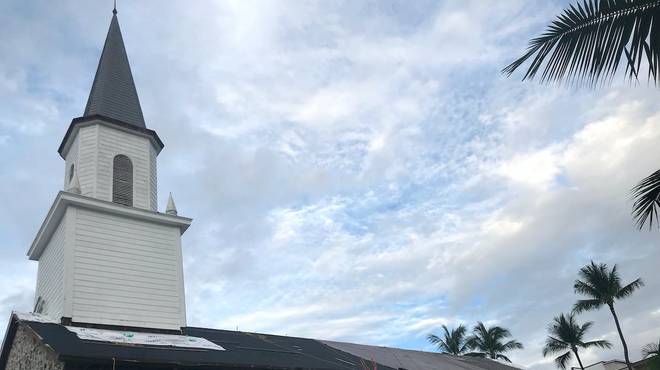 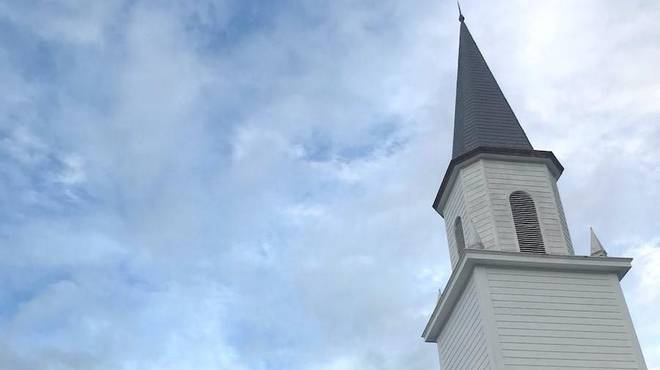 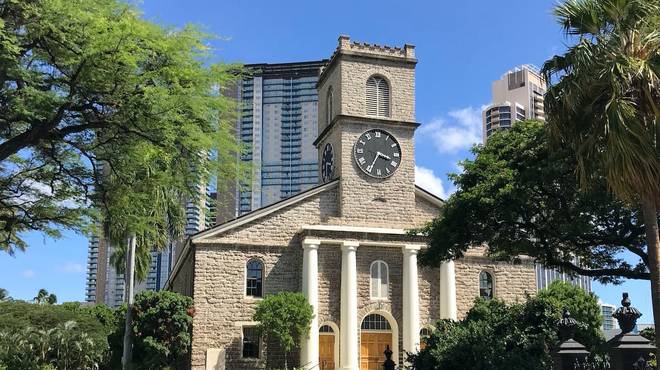 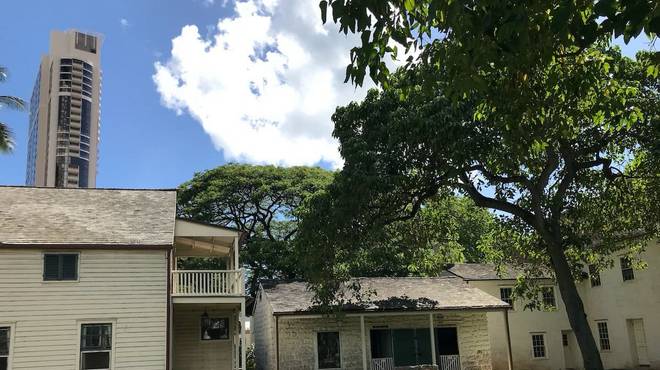 The first mission station on Honolulu, Hawaii, is now a museum © BQ/Thomas Schirrmacher 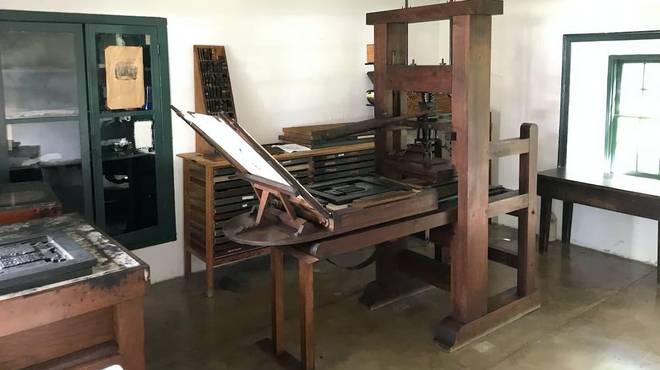 The old printing press of the mission station on Honolulu, Hawaii © BQ/Thomas Schirrmacher 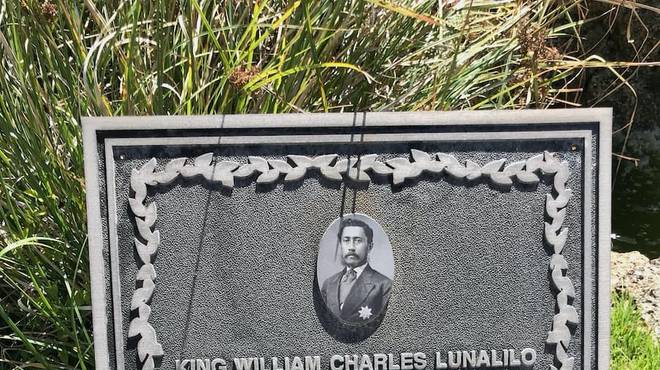