(Bonn, 02.09.2019) Thomas and Christine Schirrmacher, religious scholars responsible for the dialogue of the World Evangelical Alliance (WEA) with other religions, have visited mosques in Kuwait and the seven emirates of the United Arab Emirates (UAE). On their journey through Abu Dhabi, Ajman, Dubai, Fujairah, Ra’s al Chaima, Sharjah, and Umm al Qaiwain they conducted numerous dialogue talks. The mosques they visited included: 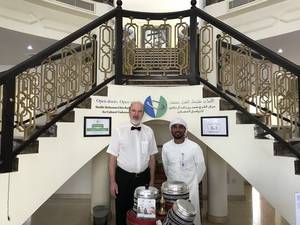 They also attended a worship service on the beach of Dubai under the Burj al Arab. The worship service was a result of the Pope’s visit to Abu Dhabi, in which Schirrmacher participated. Thomas Schirrmacher also participated in the two major dialogue conferences, the second in connection with the Pope’s visit. Schirrmacher was pleased that the talks with the government of Abu Dhabi in the context of the dialogue conferences also showed fruits for the liberties of foreign Protestants.

In the UAE there live 9.6 million people, only 1.06 million of which are citizens. Less than a quarter of people living there are Arabs. 8.9 million are labour migrants from about 200 countries, 60 percent of them from South Asia, mainly Indians (3.5 million), Egyptians (0.93 million), Bangladeshis and Pakistanis (1.76 million), and Philippinos (0.56 million). 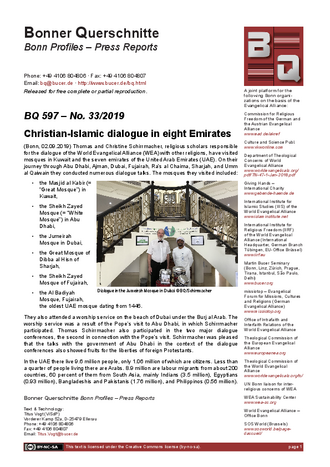 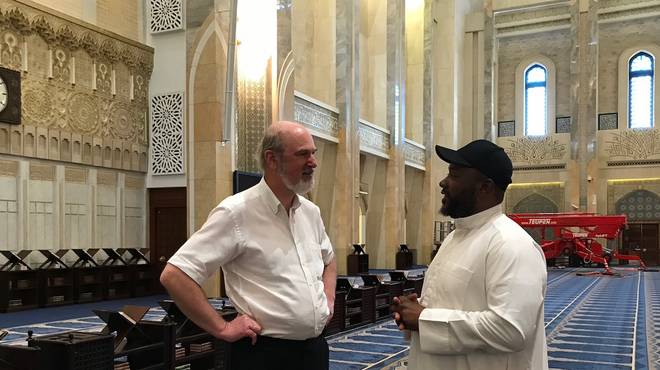 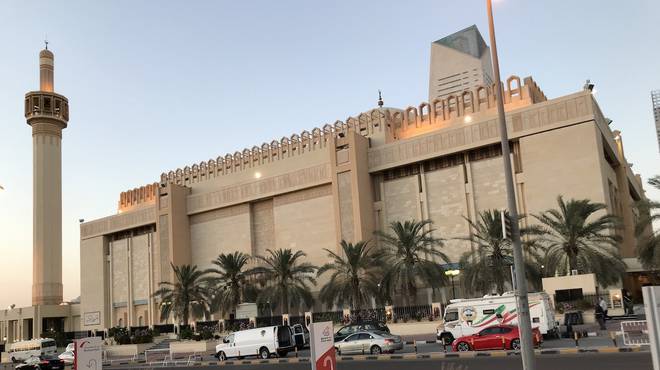 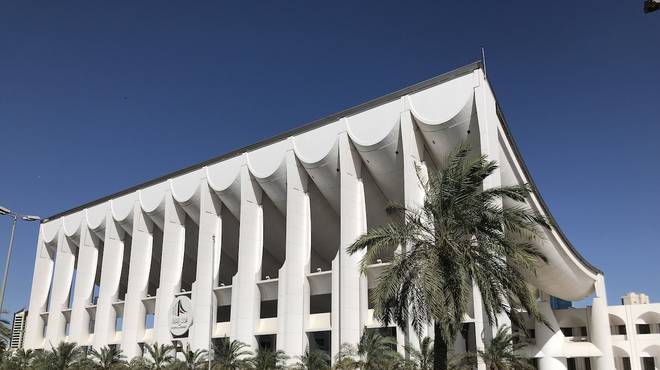 The Parliament of Kuwait © BQ/Schirrmacher 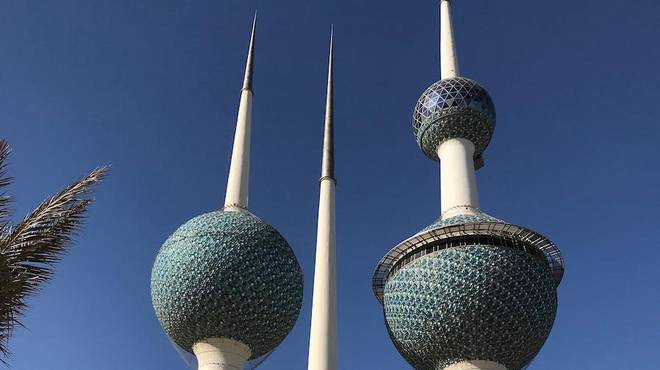 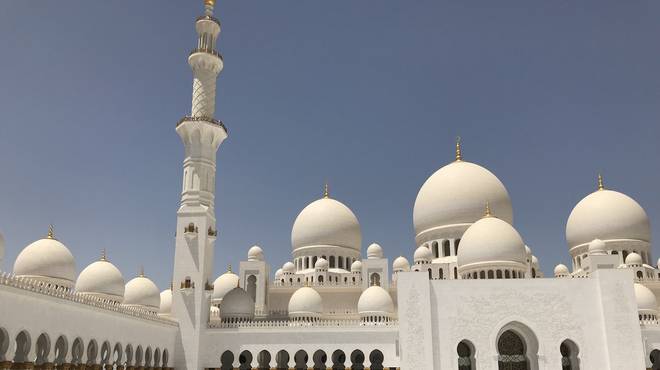 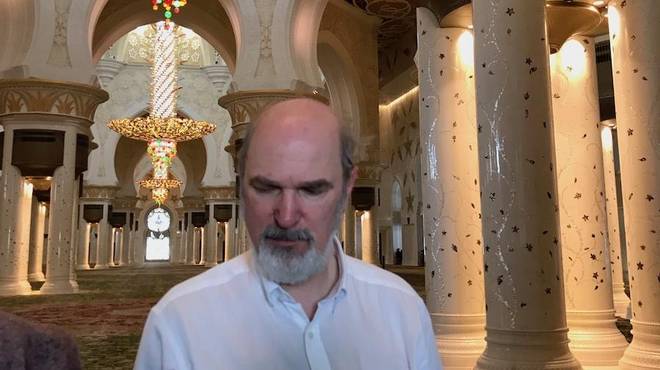 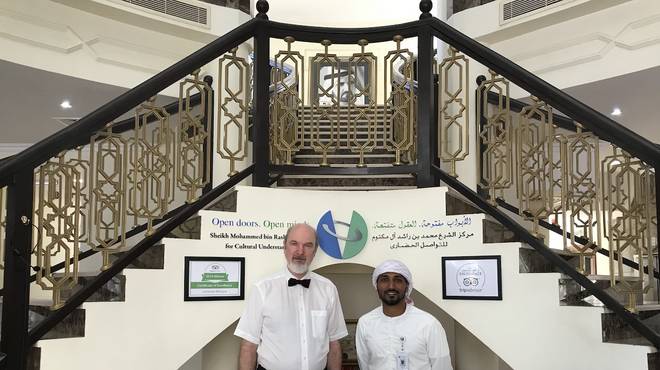 Dialogue in the Jumeirah Mosque in Dubai © BQ/Schirrmacher 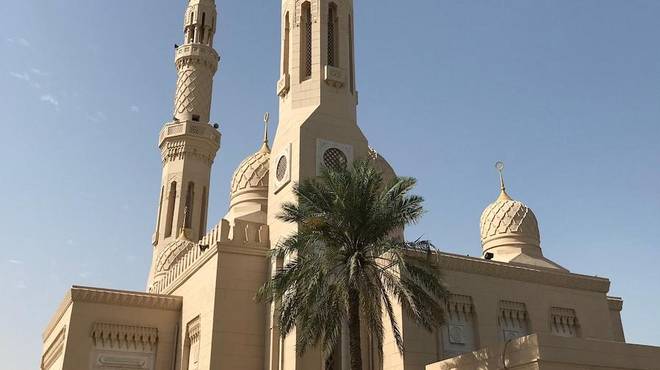 The Jumeirah Mosque in Dubai © BQ/Schirrmacher 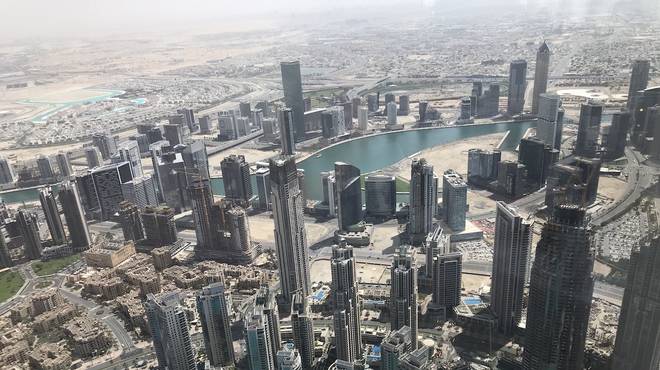 The Great Mosque of Dibba al Hisn of Sharjah © BQ/Schirrmacher 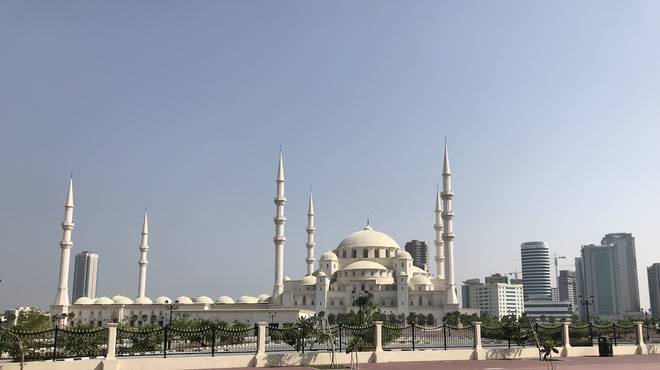 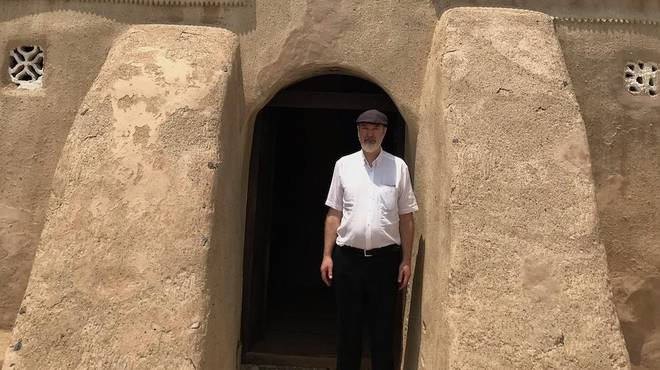 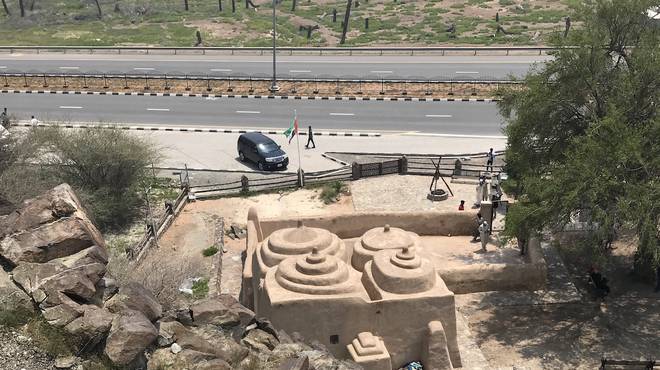 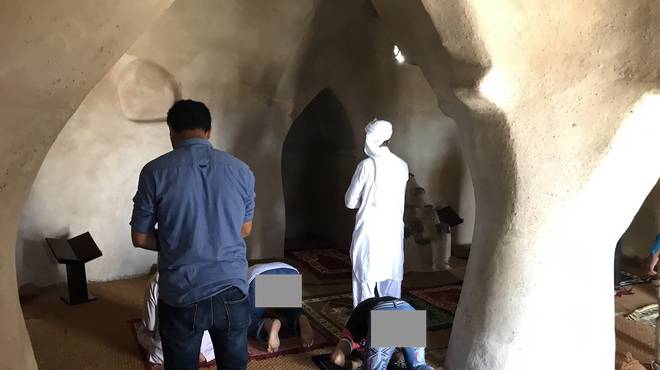 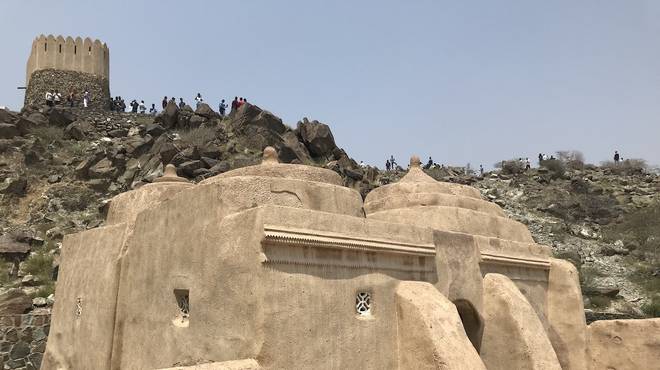 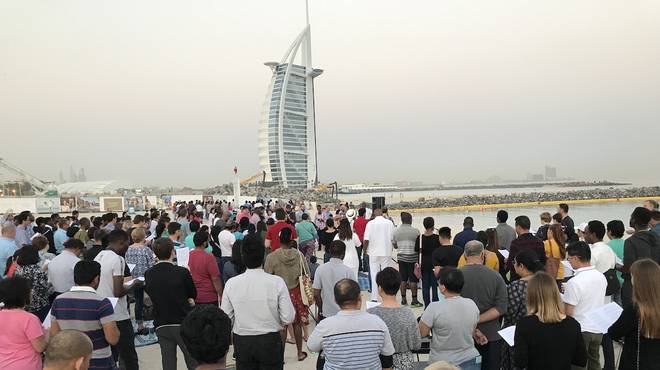 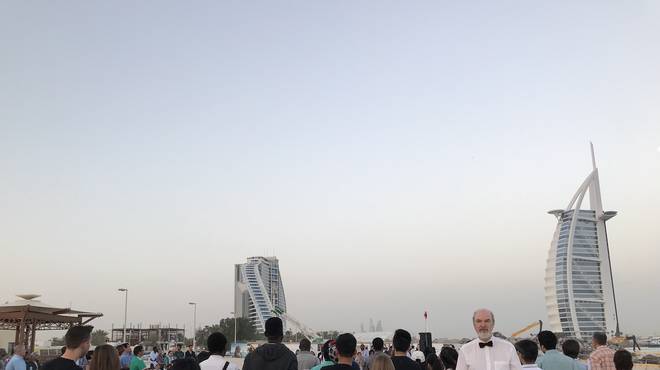 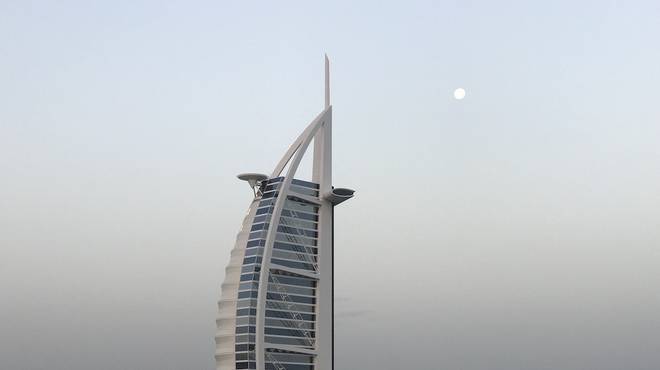